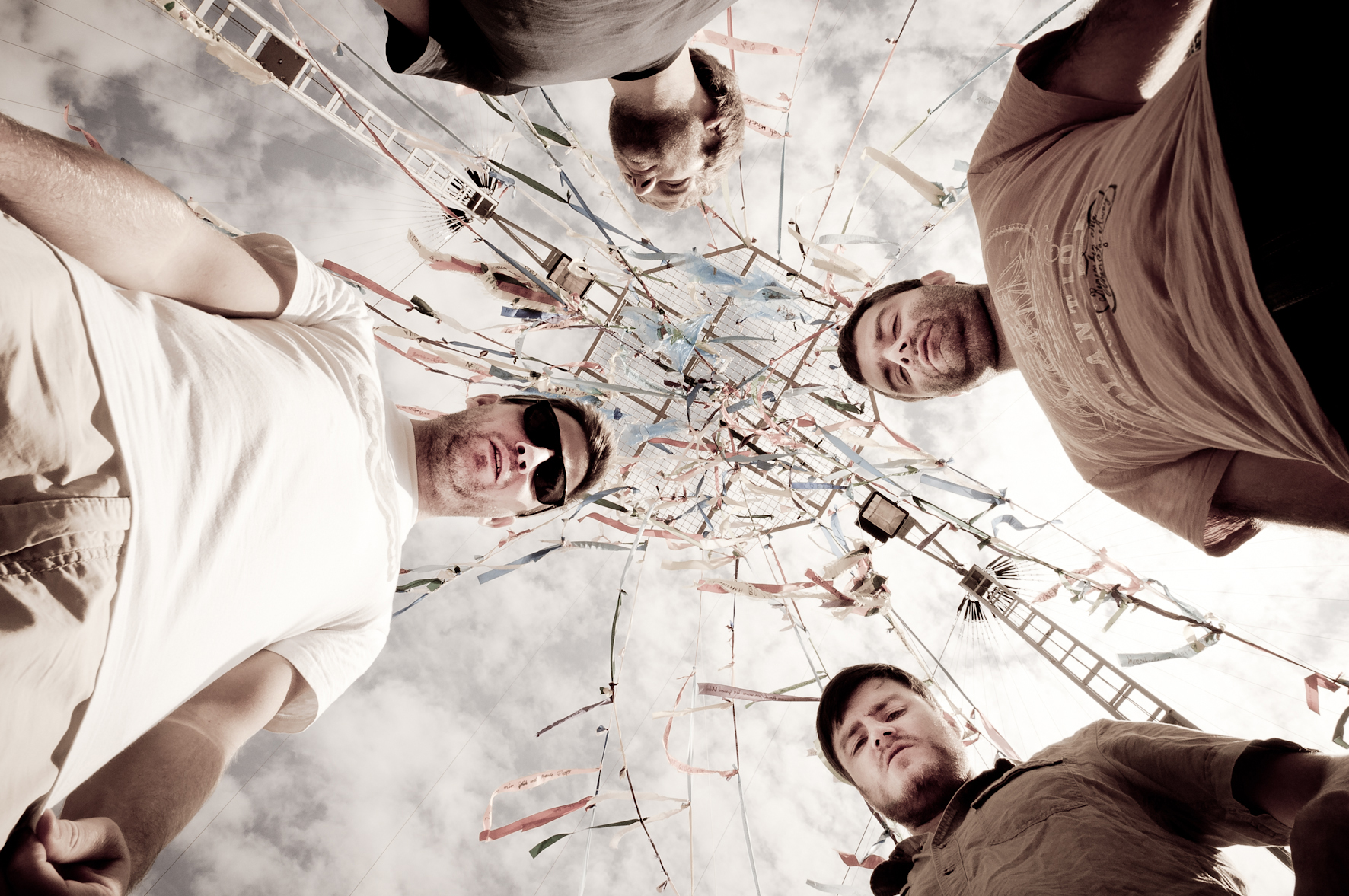 They build a wall of sound in order to tear it down, falling into fragile and melodic bars of relaxation and vice versa.

Ceveo played shows in Austria, Germany, Czech republic, Switzerland and The Netherlands sharing stage stage with bands such as Amenra (BE), Rosetta (US), The Samuel Jackson five (NO), We Stood Like Kings (BE), Get your gun (DK),  Mutiny on The Bounty (LUX) and many more.